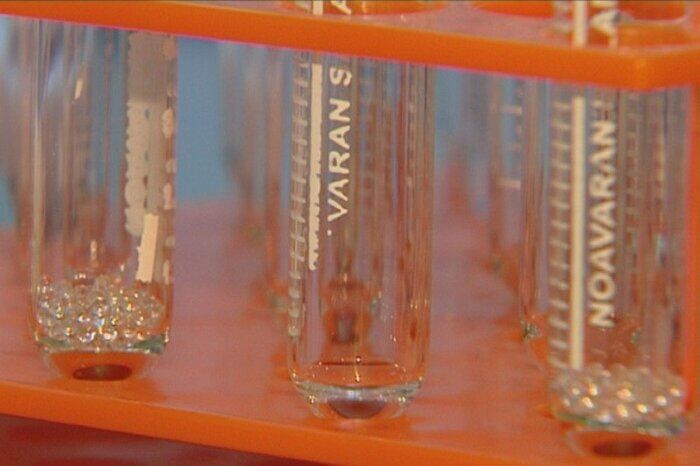 Mohammad-Hossein Arjangian, the CEO of a knowledge-based company, has told IRNA that the country is now the third largest producer of Orthokine kits after the US and Germany.

Highlighting the importance of the product in arthritis treatment, he said the kit is used in treating orthopedic diseases, burns, diabetes and wounds, at one tenth cost of its foreign healthcare centers.
Using the kit, gel made from platelet of umbilical cord blood is produced and is used as a therapeutic tool for burns and AB, he said.
The kit is ranked among the five top qualities in the world, he said adding that Italy is among the export destination of the product.

PRP is a natural tool for using blood elements of patients for repairing damage tissues in various parts of body.
The kits are used to separate the platelets from other blood cells.

Iran, US and Germany are the only three countries in the world that manufacture the kits.